First Prize in Close-up Magic at the prestigious FISM magicians

Aurelio Paviato is one of Italy’s leading professional magicians. He won the coveted First Prize in Close-up Magic at the prestigious FISM magicians’ conference, competing against top magicians from all over the world.

He is also a long-standing member of the exclusive Escuela Magica de Madrid. Paviato is a familiar face on Italian television, having made more than eighty appearances.

Among his latest accomplishments is a theatre show, “Storie di un Artigiano di Illusioni” (Tales of an Artisan of Illusions).
Paviato speaks English, French and Spanish. 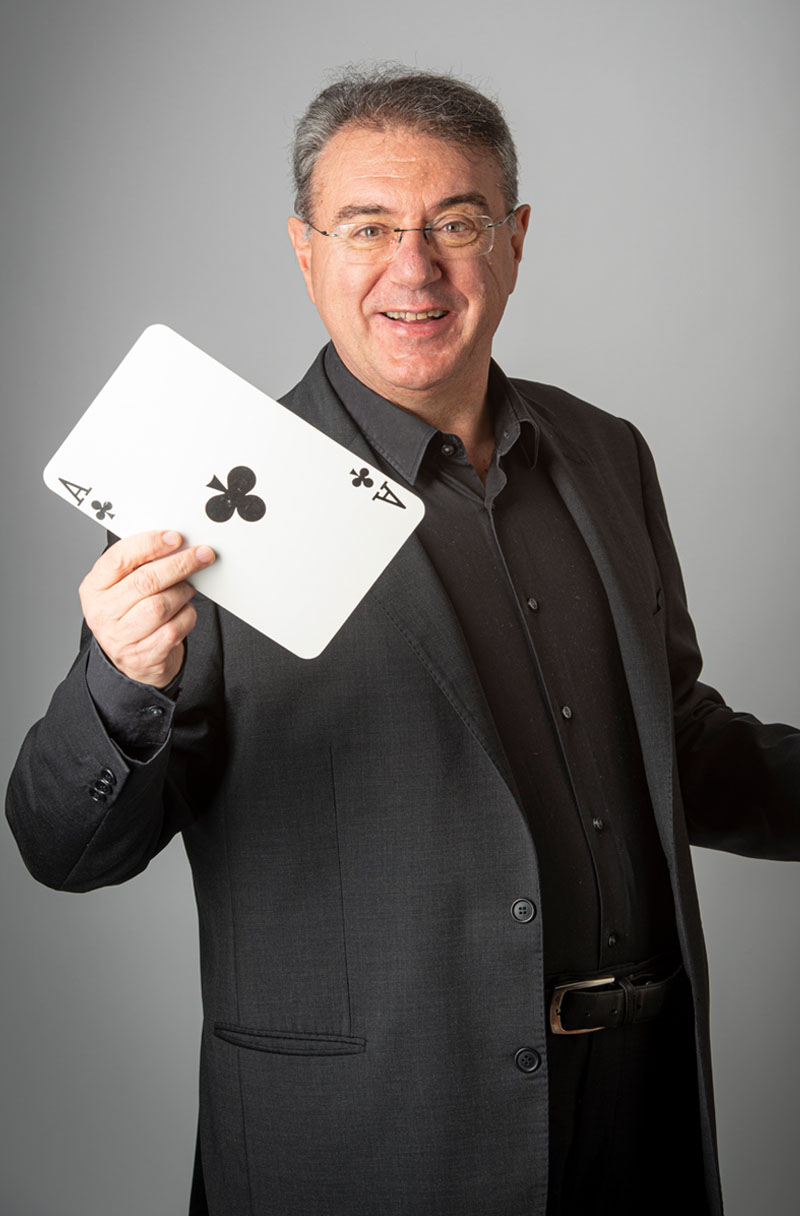 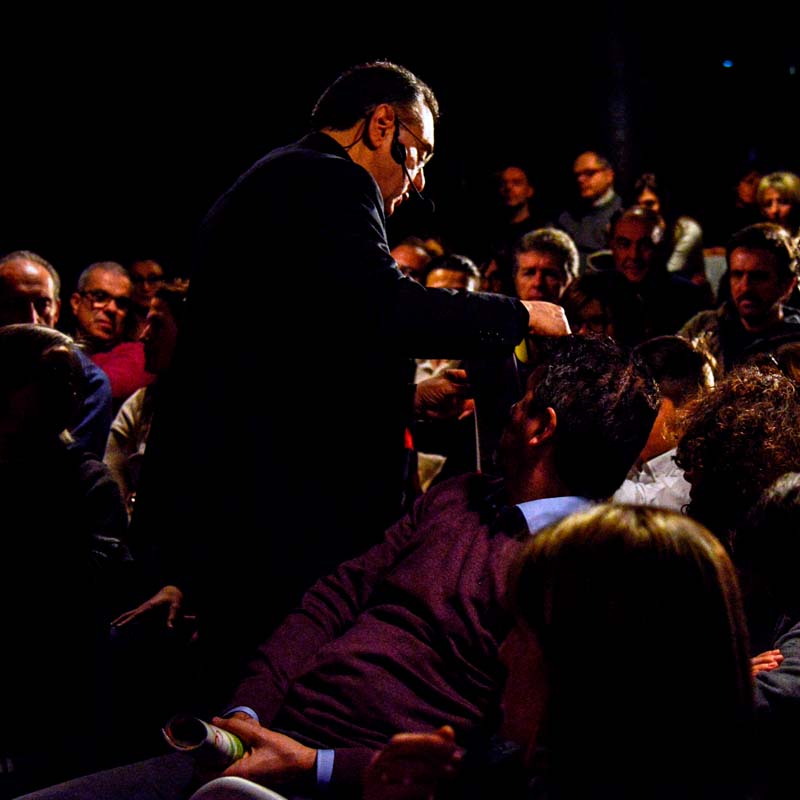 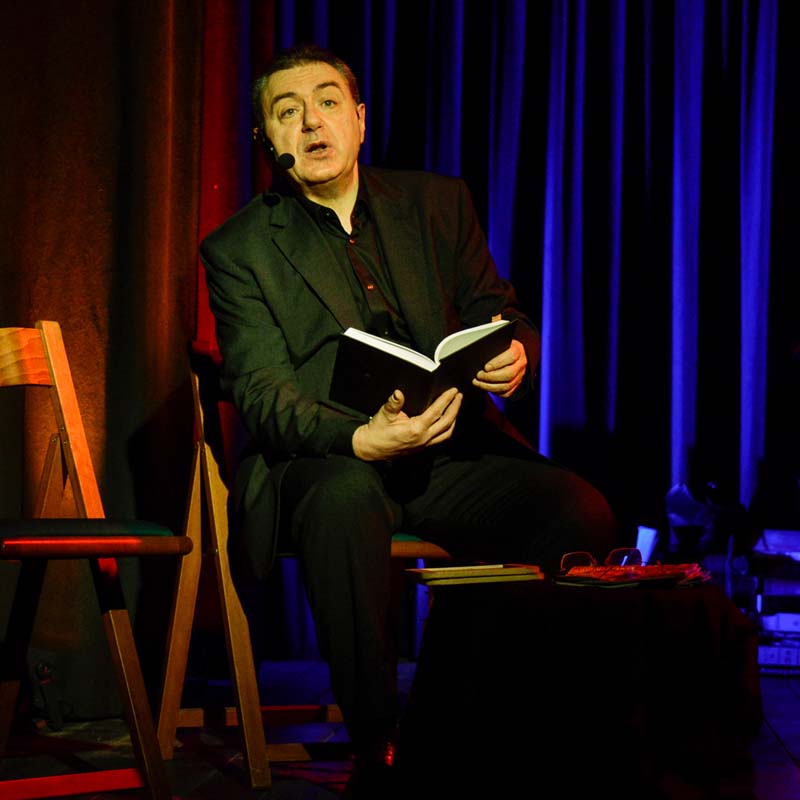 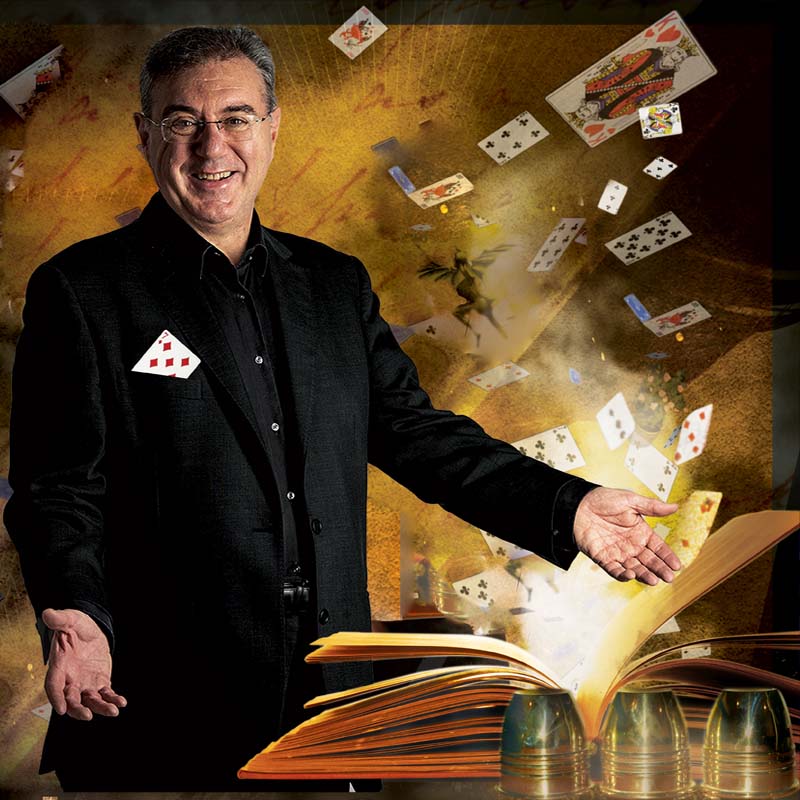 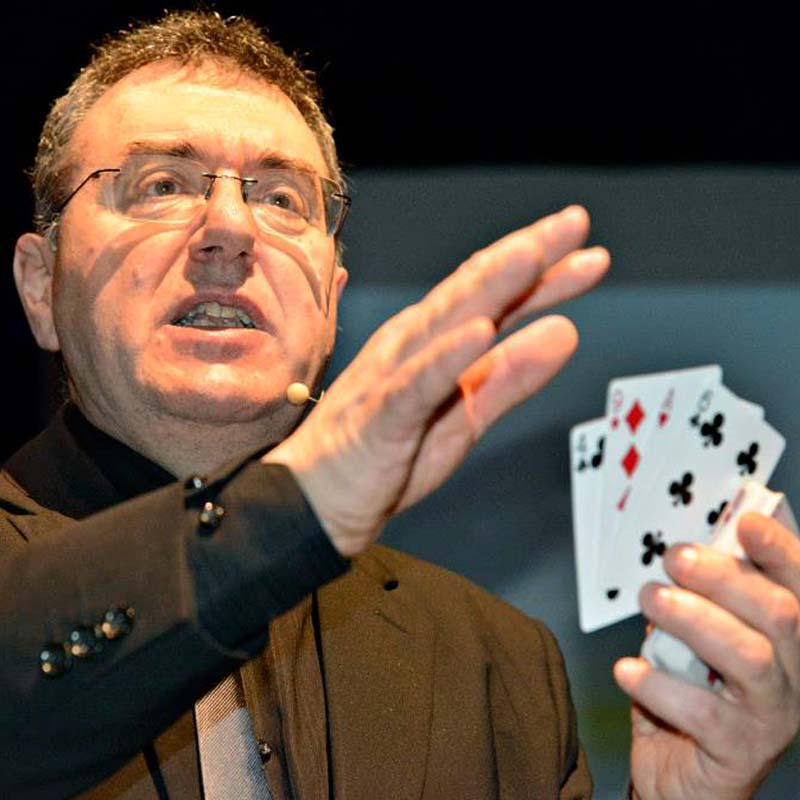 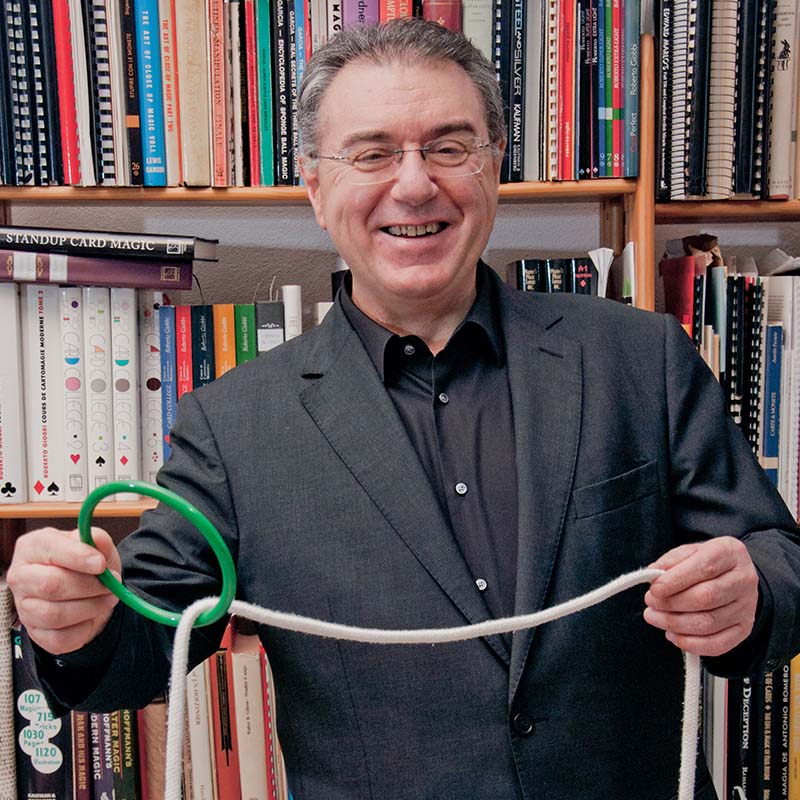